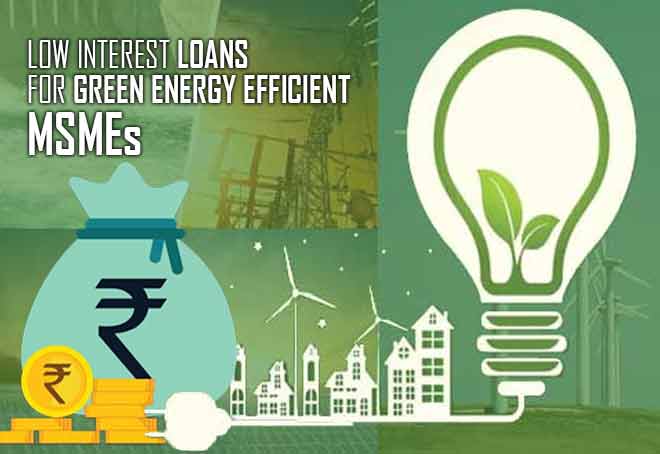 A. Chandra Sekhar Reddy, CEO of AP-SECM, said on Wednesday that the interest subsidy would facilitate improved productivity and job creation, The Hindu reported.

He represented the State Department of Energy at a national summit in Goa on energy efficiency.

In order to reduce projected total carbon emissions by one billion tonnes by 2030 and achieve net zero emissions by 2070, it had been planned to meet 50% of energy needs from renewable sources, said he declared.

Andhra Pradesh was in the lead with 16 projects, said BEE director Vineeta Kanwal.

During the summit, the physical and financial performance of all states in energy efficiency were reviewed by senior BEE officials. (KNN Office)