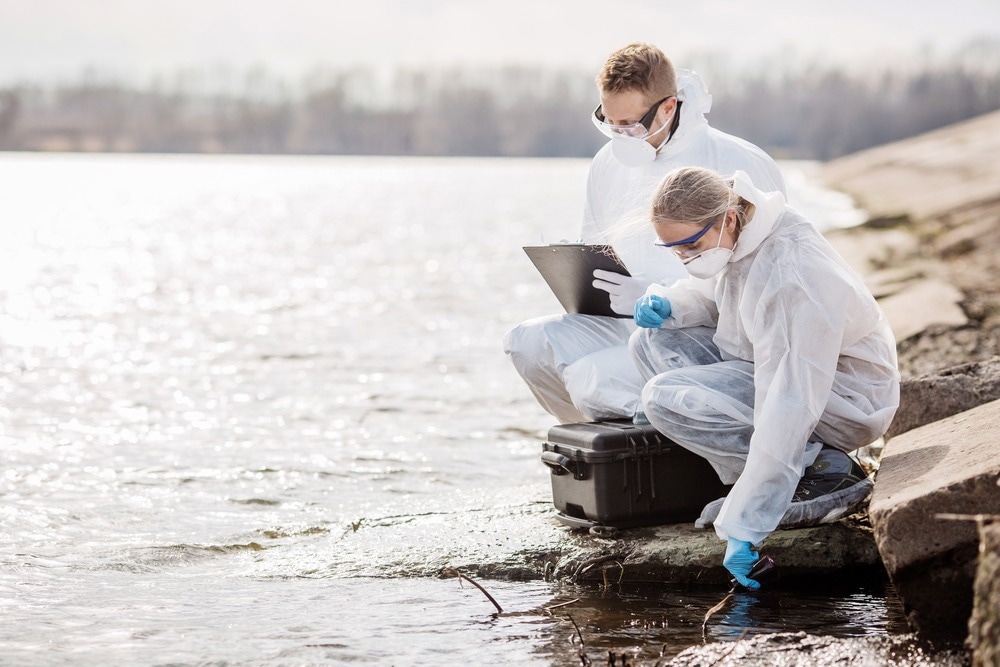 Flow cytometry has been applied in several scientific fields over the past decades. This article will provide an overview of the use of this powerful analytical technique in the field of environmental biology.

What is flow cytometry?

Flow cytometry is an extremely powerful technique that allows rapid analysis of individual cells and particles in a population. With this technique, the chemical and physical characteristics of particles and cells can be measured at high throughput. Tens of thousands of cells can be examined in minutes using this technique.

In a flow cytometer, target samples are suspended in fluid and passed through a laser beam one at a time using hydrodynamic focusing or similar methods such as acoustic focusing. Fluorescent markers are used to absorb light and emit a band of wavelengths that provide information about sample characteristics. The light is diffused according to these characteristics.

The scattered and emitted light is then captured by optical components and interpreted by software to provide researchers with relevant information about the cells or particles being analyzed. Flow cytometry is used for cell counting, cell sorting, microorganism detection, biomarker detection, disease detection, and other purposes.

Environmental microbiology is a crucial area of ​​research in the 21st century. The effects of industrial society on the environment are far-reaching, with pollution from multiple industries severely affecting nearly every ecosystem on Earth. Marine pollution is particularly problematic and requires complex mitigation strategies to deal with it.

Industrial runoff from sectors such as agriculture and the pharmaceutical industry contains several compounds such as fertilizers and nutrients, which can influence microbiota in marine environments and soil. Bioactive compounds can cause the growth of environmentally harmful microorganisms and contaminants such as heavy metals can enter the food chain.

These microorganisms are important for studying their effect on primary production and the carbon cycle. In addition to their photopigment content, species of picoplankton such as Synechococcus and Prochlorococcus can be discriminated according to their size. Monitoring and analysis of these microbial populations is essential because of the environmental damage their proliferation can cause.

Flow cytometry has become a routine procedure to detect these critical environmental microorganisms. However, some challenges have been associated with using this method for this purpose. Many flow cytometers use pressure, which makes direct counting problematic, requiring weighing before or after analysis or the use of counting beads in samples.

Another problem with using flow cytometry for this purpose is the obscuring of their intrinsic background fluorescence. This requires analysis of multiple samples to compensate for the problem and provide accurate analysis of whole cell populations.

These detection problems can be overcome by developing new equipment and protocols. For example, slowing the velocity of particles and cells by reducing sheath fluid flow rates achieves this goal. Slowing the speed improves laser interrogation of background populations, which are usually quite weak. Moreover, the time required to collect the photons can be significantly improved. 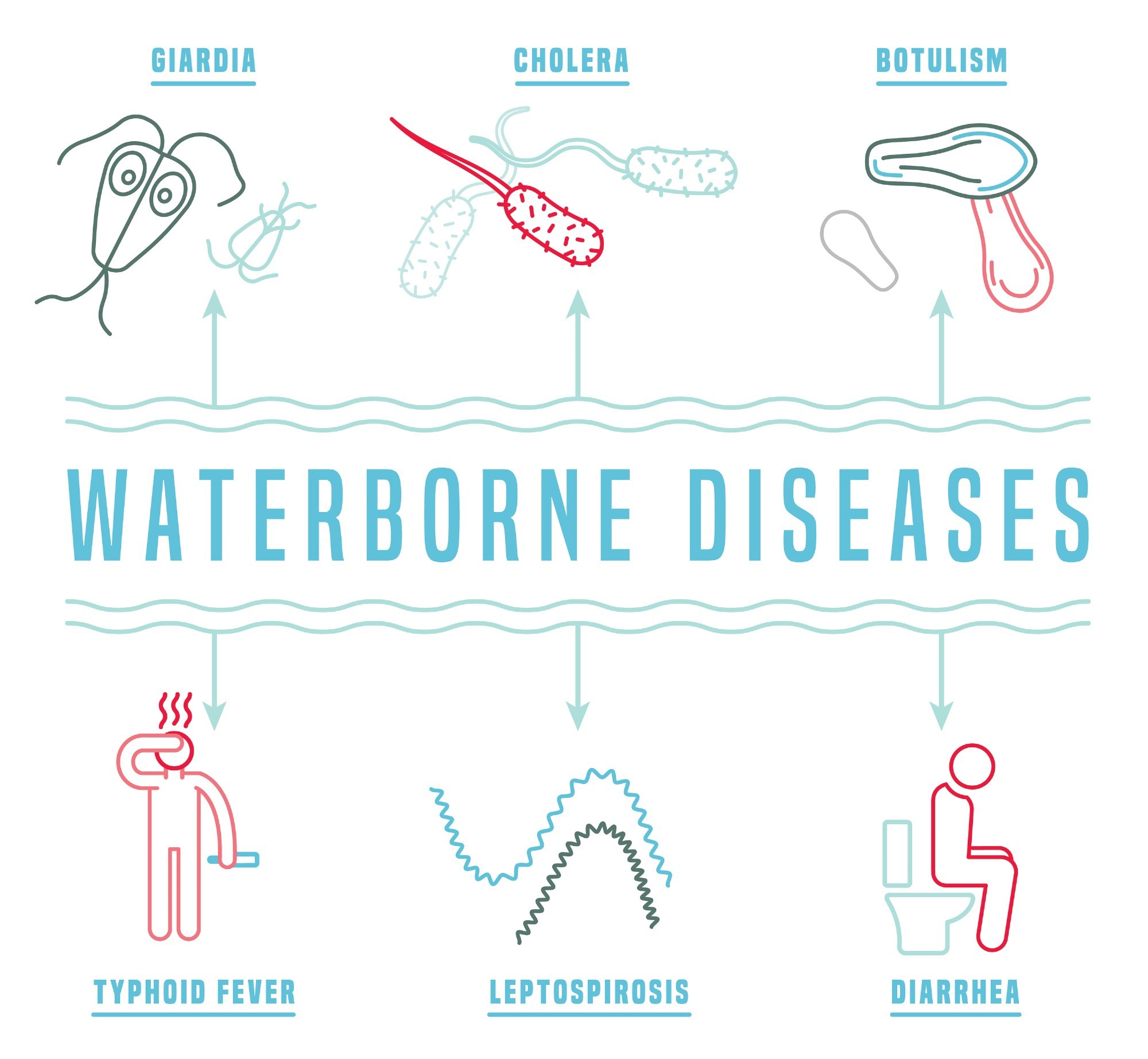 Besides plankton, bacteria and waterborne pathogens are also major environmental and health issues. E.coli, Hepatitis A, Legionella, Salmonella, Cholera, and C.Jejuni are some of the major waterborne pathogens that can cause serious illness in humans. Waterborne bacteria can also infect livestock and other important organisms consumed around the world.

Flow cytometry is a powerful analytical technique commonly used in environmental microbiology to detect and monitor critical environmental microorganisms such as plankton, bacteria, and waterborne pathogens. Additionally, it is used to detect chemicals such as fertilizers, bioactive compounds, heavy metals, and pharmaceuticals such as antibiotics that drug manufacturers and the agricultural industry release.

While some technology-related challenges have yet to be addressed by scientists and engineers, flow cytometry research in environmental microbiology provides innovative solutions and technologies.