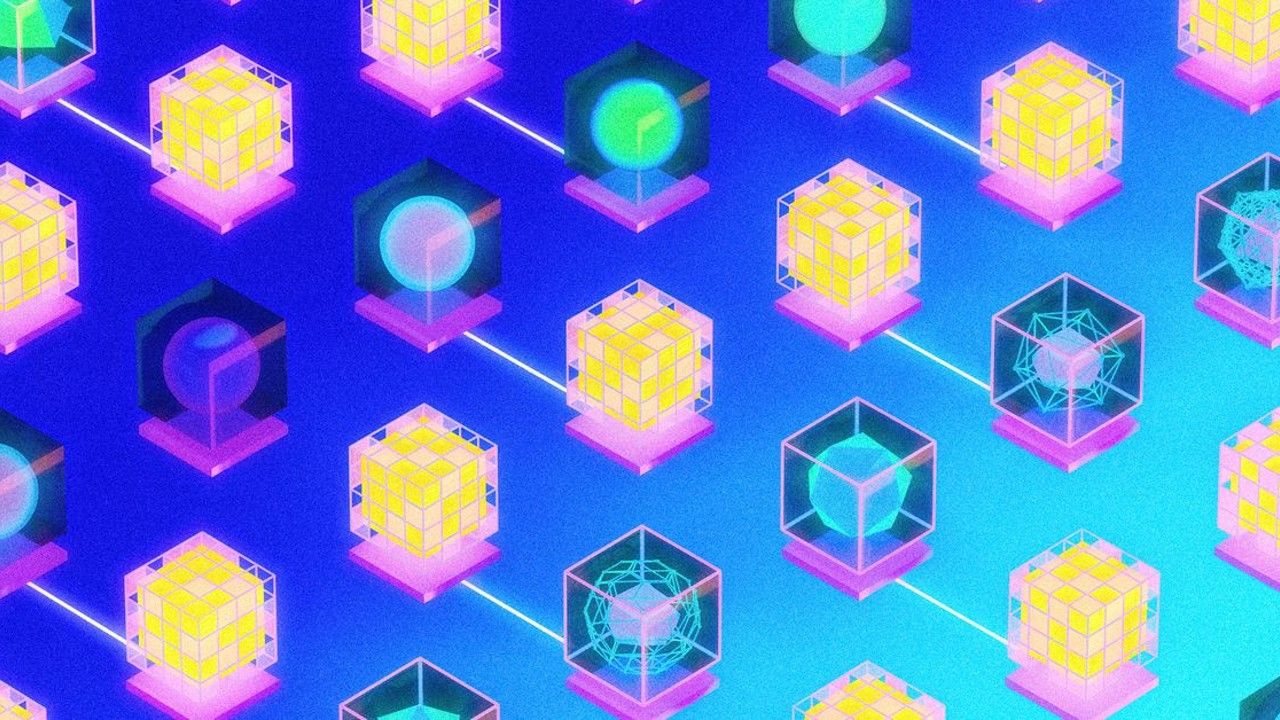 Applications of NFTs in the gaming industry

NFTs, or non-fungible tokens, are now sweeping the world of digital art and collectibles. Massive sales to a crypto audience are life-changing for digital artists. However, digital art is just one use of this new form of digital authentication. These tokens, when properly implemented, have the ability to potentially change the way the gaming industry works. The industry is still structured to favor game producers and promote a one-way flow of value in which players pay money to gain access to game content and game options. NFTs could power the framework to authorize and store digital assets that mirror game content. Blockchain networks that support this allow player ownership, proven rarity, interoperability and immutability. These benefits, when combined, have the potential to promote widespread adoption and a meaningful fair value model, creating new revenue streams for gamers and game developers.

There are many reasons why NFTs and video games are a heavenly combination.

A digitally verifiable token allows players to “truly own” what they buy. The traditional model of online gaming economies limits the use cases of in-game purchased items. Therefore, it limits the longevity of in-game purchased items due to their limited use cases. All of a player’s money would disappear if their account was stolen, disabled, or the player got bored and moved on to another game. This approach persisted because there was no viable alternative until blockchain technology is coming in this form and revolutionizing the industry.

Players can truly own and manage what they buy, acquire, or craft by creating in-game goods, which can be translated into NFTs. It’s not just about proving that your character’s accessory is irreplaceable. Therefore, they can be treated as a commodity, and these goods can be bought and sold on secondary markets, transferred from game to game. This leads players to retain the value they invested in them in the first place.

Skins have become digital art for video games. NFTs could enable digital artists who wish to sell such creations. They offer the essential component of rarity to help artists establish financial value for their work. Rarity is one of the reasons why card collectors spend millions of dollars on a piece of cardboard or why sneakerheads swoon over limited editions.

It encourages fans of the game to get involved and create a special edition of in-game merchandise that might even spawn a new generation of digital artists. It would also increase engagement among community members with in-game merchandise including meta-jokes, memes, and pop culture. The ability to contribute to the game would give players a sense of connection to a community. 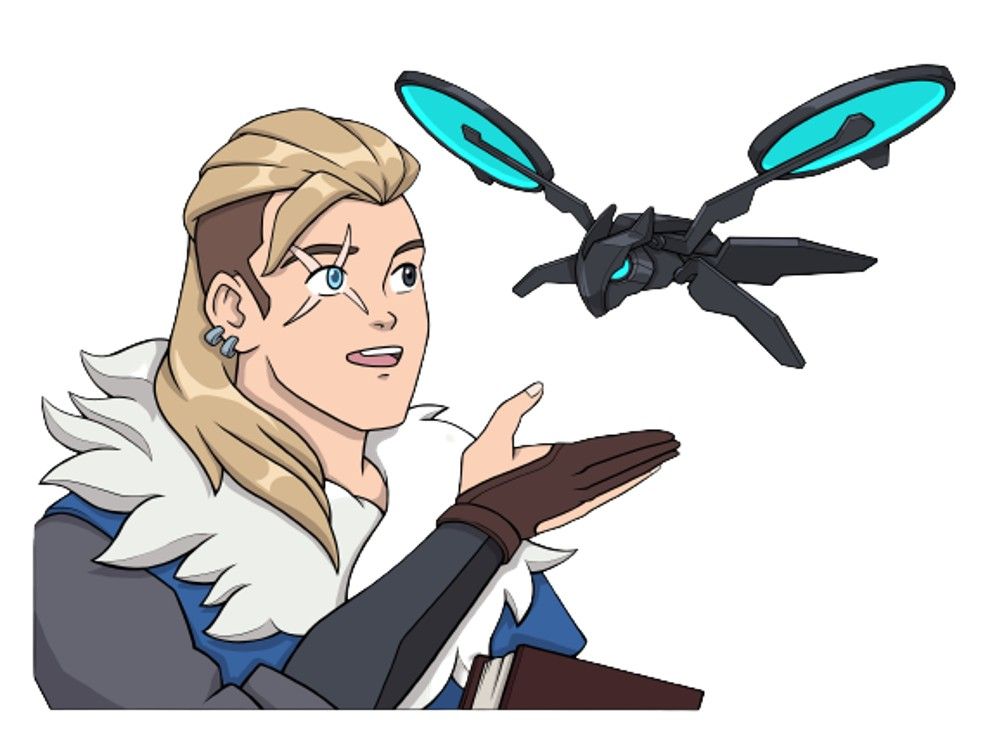 New ways to engage with influencers

Subscribers and their subscribers’ paid subscriptions are important sources of income for streamers. Fans typically pay $5 per month, while streamers earn $2.50 per month on average per subscriber. As a result, streaming is high-intensity work with the need for hundreds of subscribers to keep a roof over their heads, making it an unlikely choice for a full-time job.

NFTs can help bridge the gap between streamers and their dream of living a sustainable life with financial security. Streamers can create NFTs of iconic moments from their streams, whether it’s an impossible feat achieved in a game or an iconic moment. It also allows fans to collect unique keepsakes instead of the usual perks. The ability to turn internal community jokes into NFTs that people can collect and trade with each other brings a new level of engagement to streaming that’s hard to find elsewhere. 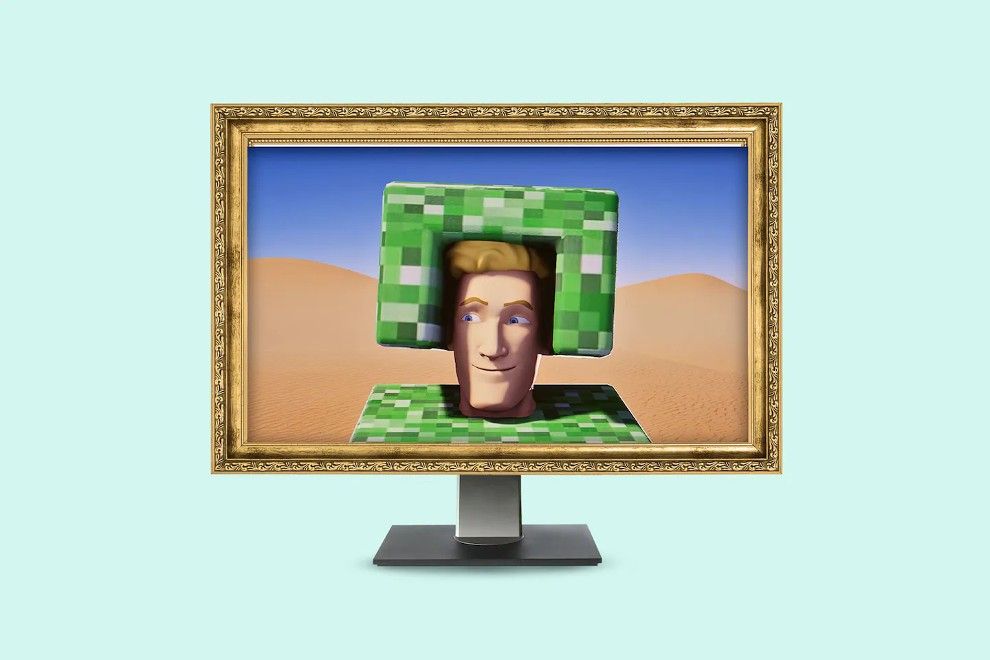 NFT-based marketplaces could allow gamers to trade games or even lend them to their friends, similar to trading game CDs or game cartridges. Using NFT to validate the legitimacy of a game copy will, in the long run, reduce piracy and also limit the use of extreme measures like DRM. 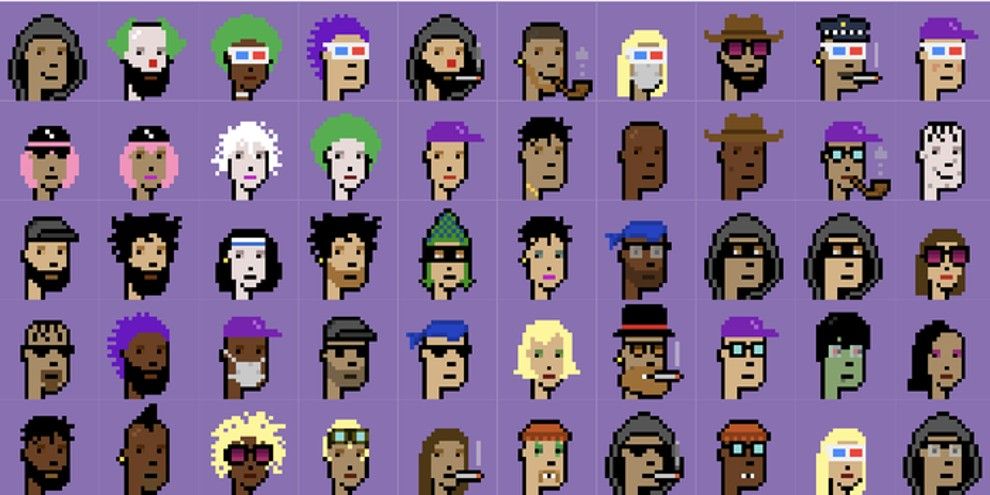 Cryptopunks: Marketplace to empty your wallet for dark 8-bit looks

NFTs can enrich game mechanics in unconventional ways. Proof of ownership and scarcity make them a prime candidate for in-game merchandise and for fueling in-game economies. However, depending on the game genre, the use of NFTs can be taken a step further. MMORPGs could have an NFT-based loot system, where killing enemies guarantees the player unique loot.

NFTs can be used in exciting ways with games that support user-designed levels. Take, for example, Mario Maker: made up of two major components: level designers and leaderboards. If we were to incorporate NFTs into this framework, the game could potentially award specially created tokens as proof of achievement and a badge of honor to players and level designers for reaching certain milestones. Budding game design enthusiasts would collect these badges, which could come in very handy when looking for jobs in the industry, while speedrunners could further legitimize their skills and achievements.

Currently, the gaming industry is mainly focused on collectibles, which limits the functionality of the technology. They aren’t exactly pleasant, leading to significant user abandonment. We have yet to see a crypto game that can be played in a virtual environment. The gaming industry is valued at over $100 billion and is constantly expanding. NFTs have the ability to both infiltrate and bring new forms of gaming into current gaming categories. Due to its inherent characteristics, the effective implementation of NFTs in games could result in a massive increase in the exchange of value, greatly expanding gaming activity. Millions of dollars have already been traded in crypto games from basis today. At current rates, we expect to see over $1 billion in transactions this year. 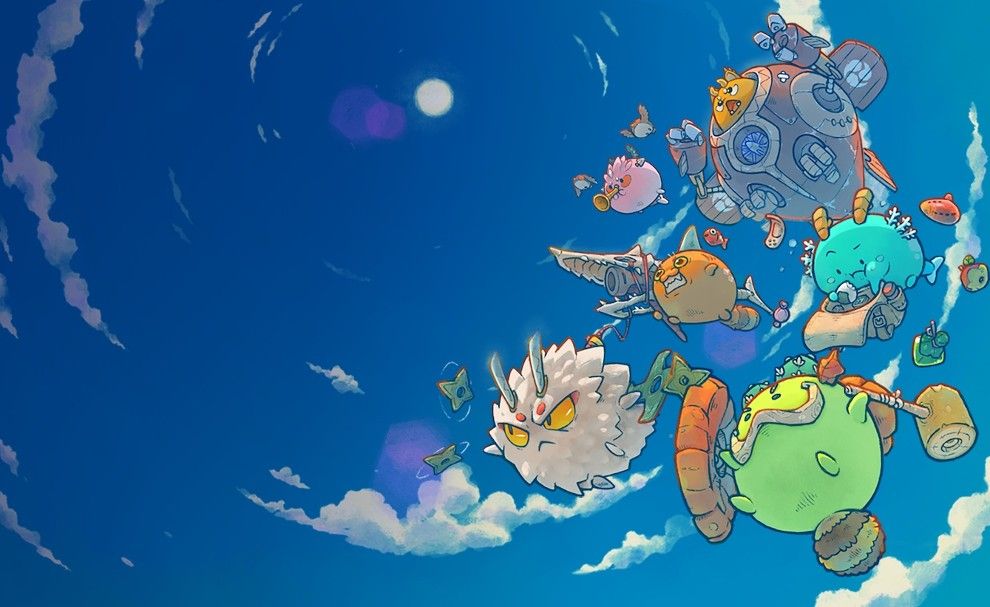 Applications for affordable housing at Berkeley Way are due February 23