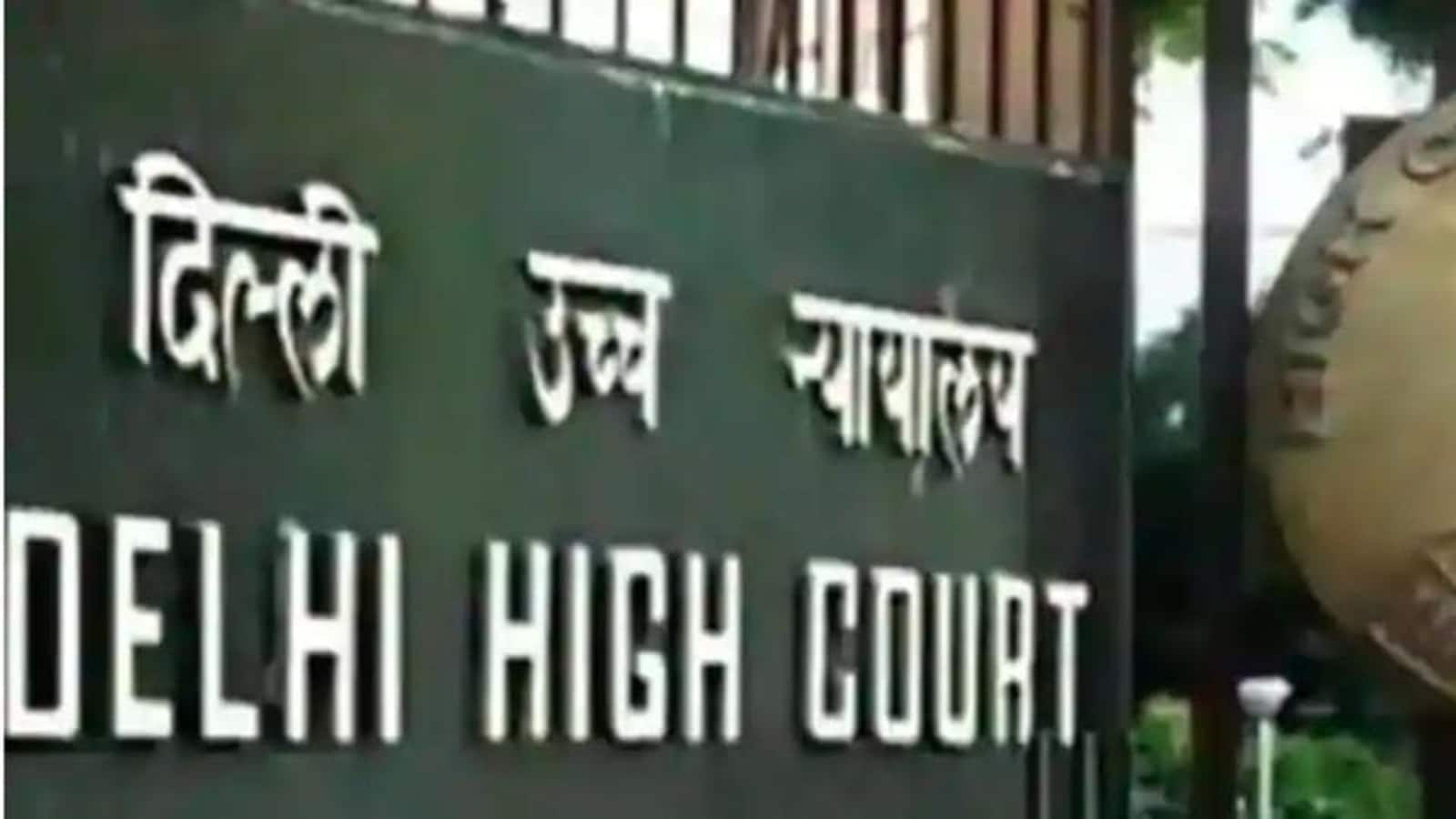 The Delhi High Court said on Tuesday that online lending platforms offering short-term personal loans through mobile apps could not be allowed to charge exorbitant interest and processing fees and asked the Center and the RBI to consider the matter.

An expert body is needed to look into the matter, the High Court said, adding that it expects the Center and the RBI to come up with a solution by the next hearing date on August 27.

“The interest rate should not be exorbitant. Just look at the difficulties. An expert body is required. If you are so slow to act, we will do it with our order with the help of a panel of experts, ”said a bench of Chief Justice DN Patel and Justice Jyoti Singh.

The bench further said: “This large part of the exorbitant interest rates and processing fees cannot be allowed.”

During the hearing, Additional Solicitor General Chetan Sharma and Permanent Central Government Advocate Anurag Ahluwalia said the government would look into the matter and requested some time for it.

Lawyer Ramesh Babu MR, representing RBI, said that the Reserve Bank of India regulates banks and non-bank financial companies and does not regulate the online lending platform and the central government has the power to do.

He further stated that a committee had already been formed to deliver its report and requested time to record the report and an additional affidavit.

The petition was filed by Telangana-based Dharanidhar Karimojji, who works as a freelance writer in digital marketing, claiming that there are over 300 mobile apps that offer instant loans ranging from ??1,500 to ??30,000 for 7 to 15 days.

However, these money lending platforms deduct almost 35% to 45% of the loan as a platform fee, service fee, or processing fee and only transfer the money left over to the accounts. bank accounts of the borrower, according to the petition.

Lawyer Prashant Bhushan, representing Karimojji, told the court that these entities pose a threat because they charge exorbitant interest rates of 1% or more per day and in the event of non-payment or delay in repayment of the amount. loaned, they call everyone on the borrower’s contact list to humiliate and harass them into making payments.

He said the prayer is to stop charging exorbitant interest rates to borrowers and added that the RBI is fully aware of the problem but no action has been taken.

The High Court in January previously issued opinions and asked for responses from the Center and the Ministry of Finance on the petition that said these lending platforms were charging exorbitant interest on the loans they made.

The plea indicates that even the RBI issued a press briefing warning the general public against these platforms.

He called for instructions from the ministry and the RBI “to regulate and control the work of online digital lenders doing business through a mobile app or any other platform” and prevent them from charging exorbitant interest on borrowers’ loans .

The appeal also called for instructions from the ministry and the RBI to end harassment of borrowers by debt collectors, set a maximum interest rate charged by online digital lenders, and put in place a mechanism for settling debt. grievances in each state to resolve the problems encountered. by borrowers within a specified period.