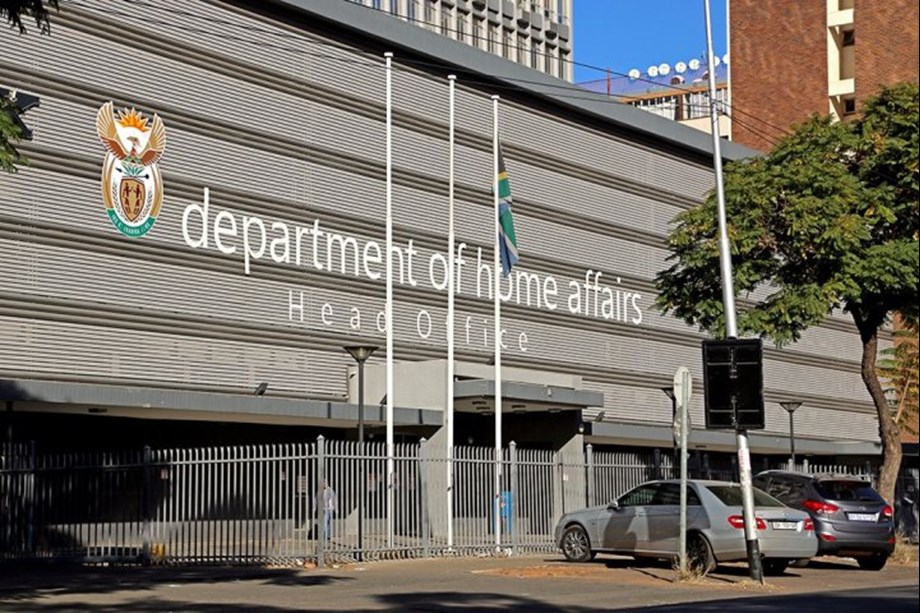 The Department of the Interior (DHA) has received more than 85,000 applications and will soon be interviewing candidates for its civil registration digitization project.

The DHA, in conjunction with the Department of Employment and Labor, has posted job vacancies to recruit 10,000 unemployed young graduates to make digital copies of paper records.

According to the department, of the 85,820 applications received, 23,374 qualified to be assessed and interviewed.

The new digitization program was first announced by President Cyril Ramaphosa during the State of the Nation Address (SONA) in February 2022, which is part of his Presidential Jobs Recovery Plan (PSE) .

“The Ministry of the Interior will recruit 10,000 young unemployed graduates for the digitization of its paper civic files, to strengthen their skills and contribute to the modernization of services to citizens,” the president said during SONA.

The DHA has collaborated with the Department of Employment and Labor to use its online recruitment platform, Employment Services of South Africa (ESSA).

According to the Chief Director of Employer Services, Esther Tloane, several teams at work centers and provincial offices are working hard to screen, vet and ensure qualified candidates are pre-screened ahead of interviews which are expected to begin soon. .

“The category of documents dates back to 1895, which requires care and reliable systems that will support tolerance for scanning purposes,” the department said Tuesday.

These records are found in all provinces, the bulk of which are in Gauteng, the North West and the Western Cape.

The venture is expected to last three years, from November 2022 to October 2025.

According to the department, the recruitment campaign will be divided into three phases:

First phase – Recruitment of the first promotion of 2,000 unemployed young graduates. This cohort will take office on November 1, 2022.

Phase 2 – Recruitment of 4,000 young unemployed graduates. This cohort will take office in January 2023.

Phase 3 – Recruitment of 4,000 young unemployed graduates. This cohort will take office in April 2023.

According to the department, unemployed youths must be qualified in information technology or records, information and records management, obtained from institutions of higher education such as universities, colleges of technology and l technical vocational education and training (TVET).

Successful young people will receive a stipend ranging from R5,000 for entry-level positions to R9,500 for technical support positions and R14,250 for management positions. This group will have to sign a three-year contract linked to the duration of the project.

Tloane said the department is putting the finishing touches on the process leading up to interviews and internships.

Additionally, she said her department had received 7,739 inquiries related to the digitization project and 7,523 had been responded to.

“In the promotion of equity, however, I am concerned that we receive few applicants from people with disabilities,” she said.

Successful applicants will be subject to suitability checks including citizenship, credit, criminality and qualifications checks.

Prospective candidates who meet the criteria should register on the ESSA recruitment platform available on the department’s website at www.labour.gov.za and those without internet access should go to their nearest workplace.

Candidates already registered on ESSA do not have to go to the Labor Centers and can apply for these positions online.

(With contributions from the South African government press release)