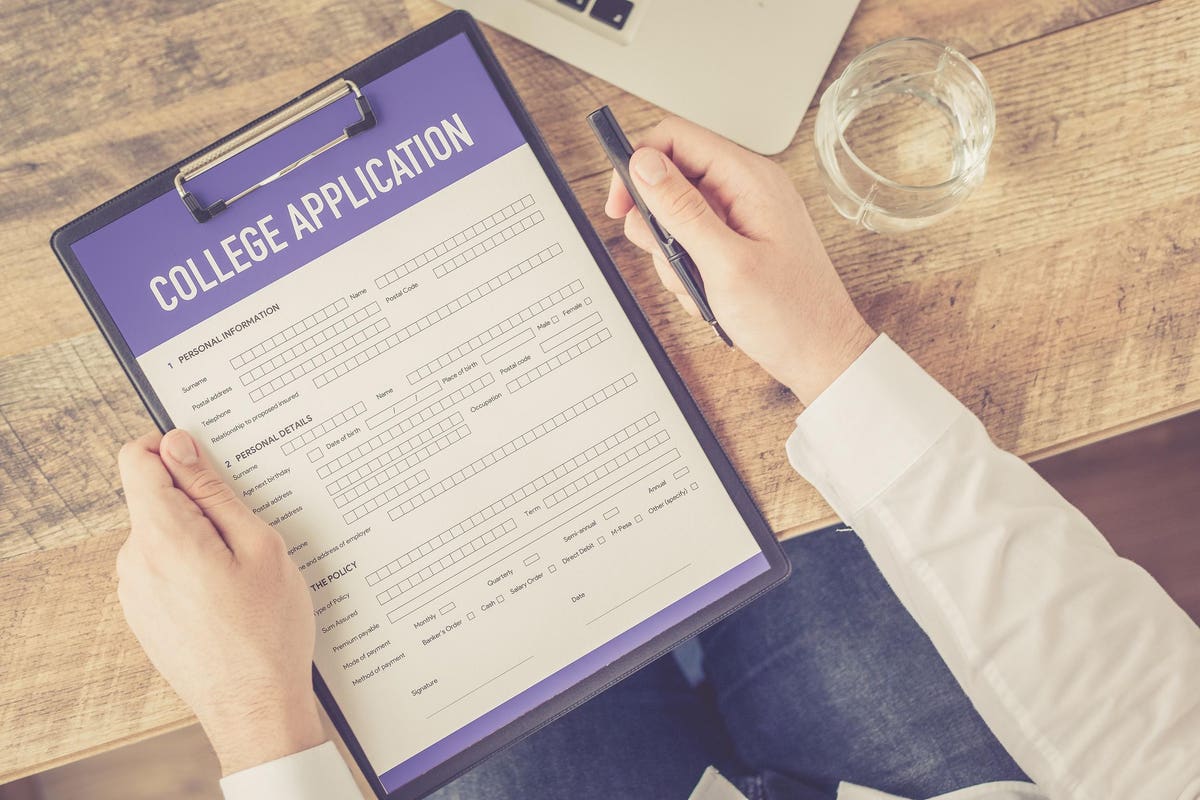 Among the high school class of 2022, 59% of prospective students applied to five or more institutions, and 26% applied to ten or more. That’s one of the key findings of this year’s Niche Senior Enrollment Survey, the seventh such survey conducted by the popular college assessment and review platform.

Niche received complete responses from 21,866 high school students who had registered a profile on its platform. The survey was open from April 15 to June 12, 2022, allowing students time to respond after the May 1 deadline that many institutions use for attendance decisions.

The survey covered several areas, including when and how students applied to college, how well they did in gaining admission, how they approached standardized tests, what kind of financial aid they received, and what factors were most important to them when deciding. where they went to college.

Here are some important points:

However, this overall result was nuanced by the type of school to which students applied. Students who only considered 2-year colleges were almost three times more likely to start their research in their senior year, especially in the spring semester.

Emails (75%) and letters (64%) were the communication channels cited by the majority of respondents as having influenced their application process. More than a quarter (26%) of students said they had applied to a college they had not previously known about due to a prospect email they had received. Text messaging was the third highest rated, with 40% saying it was influential. Video chats were the fourth highest rated. Postcards were least likely to be considered influential forms of communication.

College websites were the most important source of information used to research colleges 90% of respondents said they were important. Other top-used resources were university search platforms like Niche at 78%, net price calculators at 71%, a university visit at 68%, virtual tours at 55%, and virtual events at 51%.

Family members were cited most often as sources of influence on student college applications. The other most influential groups were current college students at 64%, friends at 61%, and online critics at 55%.

Institutional prestige carries considerable weight with students, with 62% say awareness of a college’s brand and name influenced their decision; only 5% said it didn’t matter to them at all.

Campus characteristics matter – in some cases, a lot.

Diversity was the most important factor of the campus community for students, with 84% saying a diverse student body was attractive and 46% saying it was a ” must have”. Diversity among faculty and staff was also high, with 81% wanting it and 40% saying it was a must-have feature. Diversity issues were important for students from underrepresented groups (89%) as well as those who did not belong to underrepresented groups (79%).

Safety was another top concern – with 97% stating the importance of campus safety and 96% citing the safety of the city or community around campus.

The availability of scholarships was another highly influential factor, with 95% of students attributing importance to it.

Arts and culture continued to be more important than athletics, a trend that has been revealed in previous surveys of seniors conducted during the pandemic. More than three-quarters of students want arts and cultural activities to be featured in the campus community, compared to 57% who want a strong experience for fans of athletics and 43% who want an emphasis on sports participation .

First-generation students, underrepresented minorities, and low-income students were all significantly less likely to have taken a standardized test and submitted their results as part of their applications.

Applicants are very sensitive to college prices. Of this year’s respondents, 81% said they eliminated colleges and did not apply due to the total cost or “sticker price”. This is a substantial increase from 73% in 2021, 68% in 2020 and 56% before the pandemic.

“As college prices go up, so do the scholarships used to make them more affordable for students,” said Will Patch, senior enrollment information manager at Niche. “However, college pricing is so different from anything else that the majority of students choose to weed out colleges from consideration based on the listed price rather than waiting to see how much help they get. Each time the total cost increases, a college eliminates more potential students. »

To make a more specific point, first-generation and low-income students were more likely than their peers to say they would only consider colleges with a total cost of less than $10,000 per year.

Of the enrolled students, 82% said they applied for scholarships and grants outside, and 2% said that even if they did not apply, their parents did for them.. In a disappointing finding, first-generation college students and respondents in the lowest income quintile were the least likely to report applying for scholarships.

Three-quarters of students said they planned to work while in college, and 19% said they hadn’t decided if they would work yet.

Only 58% of low-income students said they had received aid from the college they would attend, another indication that many institutions continue to place a lower priority on need-based aid rather than aid based on merit.