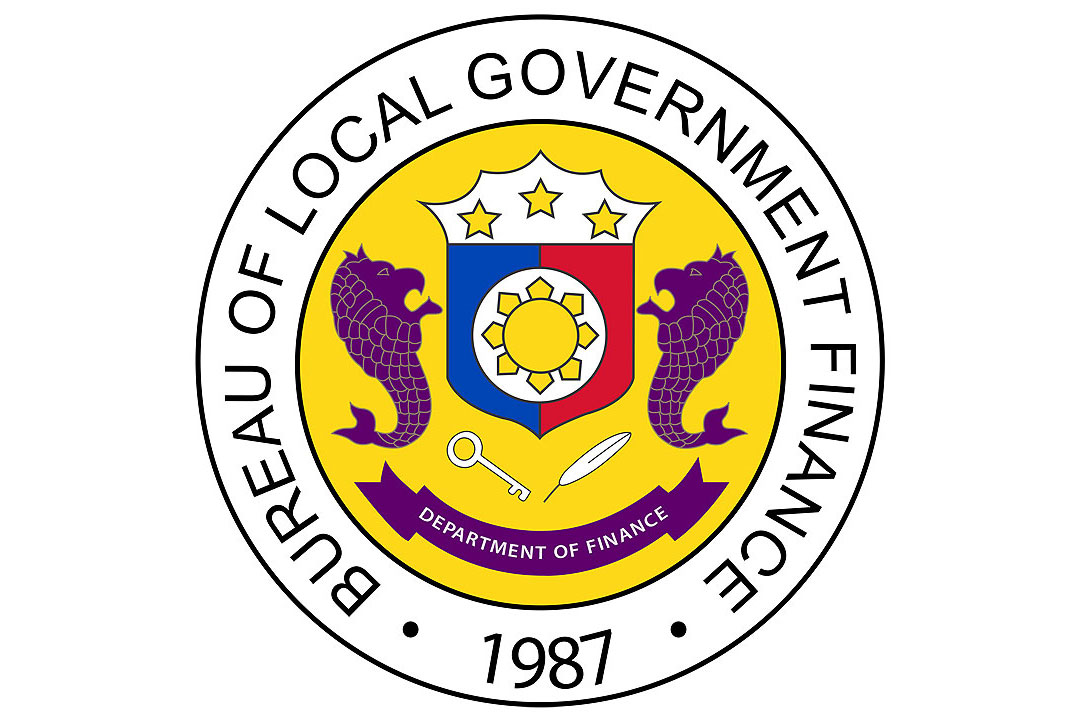 The indirect indicator of UGL indebtedness is the issuance by BLGF of 116 certificates of net debt service ceiling and borrowing capacity to UGLs, which included seven riders, compared to 294 issued a year earlier.

These certificates have been issued to 83 municipalities, 23 cities, four provinces and six barangays.

The certifications are a leading indicator of the borrowing intentions of local governments, whose capacity to take on debt must be certified by the BLGF, a branch of the Ministry of Finance.

“More funding allocated to LGUs would fundamentally reduce their borrowing needs. Furthermore, it may also be related to the need to reduce government spending through more disciplined spending after the huge 5 trillion peso debt incurred since the pandemic,” he said in a Viber message.

The Supreme Court ruled that LGUs are entitled to 40% of all state taxes, including those not collected by the Bureau of Internal Revenue, effectively increasing the tax levies to which subnational entities are entitled.

The decision increased the LGU allocation to P959 billion this year, up 37.89%.

In the eight months to August, the total borrowing capacity of LGUs was P49.44 billion, down 75.13% from a year earlier.

In August, the BLGF issued three certifications to LGUs, including one amendment, covering proposed loans worth 235 million pesos, up from 4.02 billion pesos a year earlier.

Bangar, La Union was the main loan provider in August with 200 million pesos. The administrative region of Cordillera benefited from 35 million pesos, while the application for barangay Turod in Sudipen, La Union is being amended.

The government recorded a debt-to-gross domestic product (GDP) ratio of 62.1 percent in the second quarter, higher than the 60 percent debt-to-GDP ratio considered manageable by multilateral lenders for developing economies. The ratio decreased to 63.5% at the end of the first quarter.

The government estimates that the debt-to-GDP ratio will fall to 61.8% by the end of the year. — Diego Gabriel C.Robles