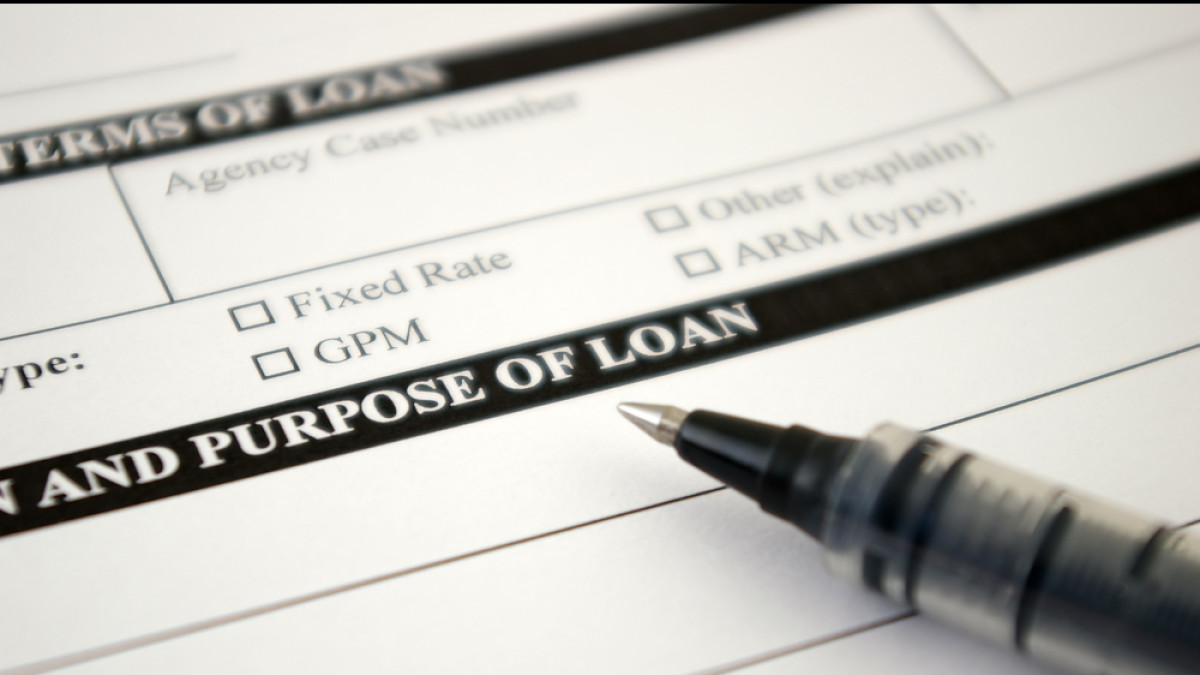 Delhi residents seem keen to travel and aren’t averse to taking out a loan to make it happen, a new survey by IndiaLends, an online loan and credit card marketplace, has revealed. Among cities, New Delhi recorded the highest number of loan applications at 22%.

Women are also traveling more and more and 27% of all loan applications come from them.

Here are some of the trends observed in the survey.

Requests for travel loans are increasing, but ticket sizes are decreasing

According to the survey, the average ticket size for travel loans decreased from Rs 20,000 to Rs 75,000. Conversely, travel loan applications increased tenfold.

According to Gaurav Chopra, Founder and CEO of IndiaLends, as India returns to normal life after the pandemic, there has been a remarkable shift in the spending personality of young people. More and more people are traveling because they think it is an essential activity rather than an ambitious one.

“We have seen a significant increase in travel loans and credit cards in recent months, even surpassing the pre-pandemic level. With the holiday season approaching, we expect this trend to continue,” says Chopra

Of the eight cities surveyed by IndiaLends, New Delhi recorded the peak number of loan applications at 22%, followed closely by Mumbai at 20%.

Among the metros, Chennai was the lowest at 8% and Jaipur recorded the lowest among the eight cities studied, at 5%.

Across the lending segment as a whole, women made up a tiny 14%, but of that 14%, 27% of all loan requests were for travel. According to the survey, employees accounted for 72% of travel loans, even surpassing the self-employed.

“The same trend of employees at 69% overtaking the self-employed was also seen in the travel credit card segment,” the IndiaLends report said.

Travel for experiences, not for rest and entertainment

Ankit Khurana, head of brand and marketing at IndiaLends, said most people now view travel as essential for personal growth rather than rest and recreation.

“Travel has a purpose for people, and an increasing number of people seek travel for new experiences rather than for rest and entertainment. Travel is now seen as a means of personal growth, with a positive lifelong impact,” adds Khurana.