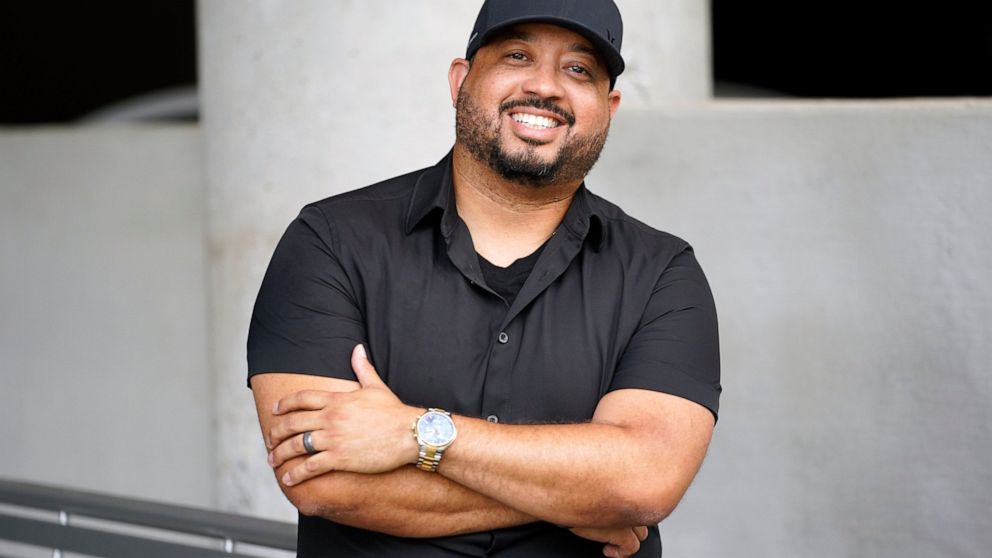 Rescued by online lenders, businesses say they will borrow again

NEW YORK — Some small businesses forced to turn to online lenders to fight the pandemic are making these niche players a bigger part of their financial game plan and are even considering ditching their traditional banks altogether.

Loans from online lenders have saved thousands of small business owners who were unable to obtain COVID-19 relief loans from large traditional lenders. Today, encouraged by the processing of applications in days rather than weeks, these owners are becoming loyal customers.

Patrick Carver was loyal to his big national bank, but became disillusioned after he applied for a Paycheck Protection Program loan, received no response for over a month, and then had his application denied. At the suggestion of a friend, Carver tried an online lender – his application was approved in four days and he got the money within a week. If he needs another loan, he will start with the Internet.

“Anything about my business requires quick action, I’ll probably go with one of those businesses built for speed,” says Carver, owner of Atlanta-based Constellation Marketing.

The recently ended Paycheck Protection Program has issued more than 11 million loans worth more than $788 billion. Banks were overwhelmed with more applications than they used to process, and many larger applicants got their loans processed before smaller businesses.

Some small businesses with established banking relationships have been rejected for not having the right mix of accounts. Others never got a response or were turned down without explanation. Many desperate for money have then turned to small banks or online lenders whose target customers are small businesses.

Online lenders and other state-regulated lenders processed nearly 251,000 PPP loans totaling more than $6 billion in 2020, according to the Small Business Administration, which approved the loans. During the 2021 round of lending, which ended May 4, these companies issued more than 1 million loans totaling nearly $21 billion. These dollar amounts were only about 1% of the program’s money, but it was money that many companies couldn’t get elsewhere.

Ahmande Grimes plans to switch completely to online banking, not just to borrow. He had considered an online loan before the pandemic, but believed at that time that traditional banks were the best route.

“My experience through 2020 has really opened my eyes to the differences between online banking and traditional banking,” says Grimes, owner of Spartan Financial, a financial services brokerage in Nashville, Tennessee. When he applied for a relief loan from his two traditional banks, the process seemed as complicated as applying for a mortgage. When he turned to an online lender, his application was quickly accepted and sent to the SBA.

Grimes studies online banks that provide verification and other services. Since he does not handle cash in his business, all of his transactions can be done electronically.

“I believe there is an online bank with the services we need,” he says.

Speed ​​can make all the difference for a homeowner who needs a loan. A traditional bank loan can take weeks from being applied for to having the money arrive. Online lenders don’t have to comply with federal government regulations like banks do, so they can process applications faster, sometimes within hours.

Some online loans carry interest rates that exceed the 20% that business credit cards can carry. Traditional business loans are likely to have rates below 10%. (This was not a problem with the PPP: Congress set the rate for all loans through the program at 1%).

“Money is important, but time is also important,” he says.

There are various estimates of the size of the online business loan market, but it is well into the tens of billions of dollars and is expected to grow at double-digit percentages over the next few years. Investors and the financial services industry recognize the potential value of online lenders; PayPal, which went public in 2015, has nearly doubled in price since before the PPP began, compared to a 20% gain in the S&P 500 over the same period. Last year, American Express acquired Kabbage, which offers banking services in addition to loans.

The PPP has raised the profile of online lenders like PayPal and Square, says Karen Mills, who led the SBA during the Obama administration and is now a research fellow at Harvard University. These companies based their loans on information in their own databases, payment histories being one example.

“They were deeply committed to the success and future of the small business segment, so they leaned in,” Mills said.

When some of Kruze Consulting’s small business clients ran into hurdles at their banks, the accounting firm recommended they try online lenders. All of these clients got their loans and had good service.

“They would use these online services again,” said Healy Jones, vice president of the company, which has offices in California, New York and Texas.

PPP was a learning moment for accountants as they saw widely varying performance from all lenders.

“We really see it as a weighing mechanism to see which banks had the customer service and organizational chops to help customers through the crisis,” Jones says.

For Grimes, online banks are in the best position to provide this kind of help because they were once startups.

“It was a small business. They understand me. They are me,” he says.

Bus owners to get $ 100 in low-interest loans