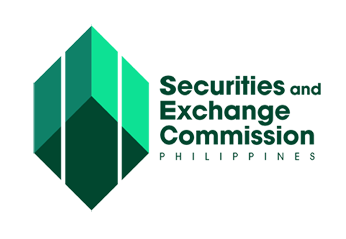 The SEC announced on Monday that its Corporate Governance and Finance Department (CGFD) also revoked the lending license of Flying Bear Lending, the company behind the three lending platforms.

Flying Bear had not reported the Yopeso and Morepeso trade to the SEC. The CGFD then ordered him to remove the apps from Google Play and other distribution services. The same violation was cited in the RapidPeso case.

In addition, Flying Bear failed to comply with Republic Act No. 9474 or the Credit Union Regulation Act of 2007 and its implementing rules and regulations, the SEC said. Specifically, it failed to commence operations within 120 days of the date its Certificate of Authority was issued. It also failed to use at least 51% of its funds for direct lending, as required by law.

“[The CGFD] considers that the number, nature, gravity and duration of the infringements, its failure to comply with the directives of this service and its absence from the hearing to explain its position show a flagrant lack of respect for this Commission and an apathy for the very nature of lending activity that is imbued with public interest,” the order reads.

Get cash fast with online lending platforms like GetCash | Sponsored