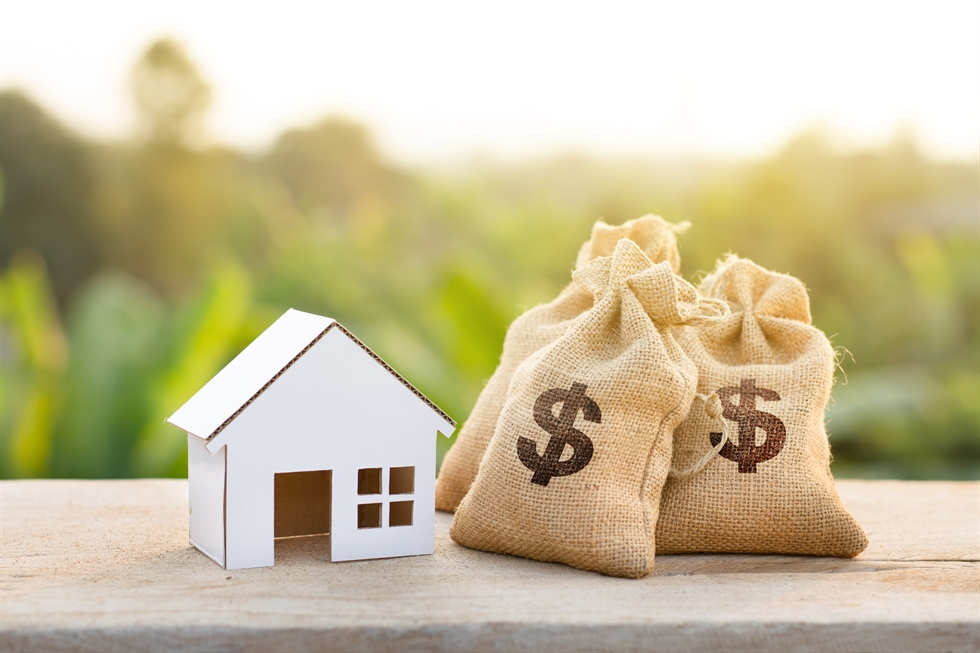 Amid government efforts to raise loan interest rates to curb soaring asset prices, some state-owned companies have ignored government calls to impose higher interest rates when it comes to to provide their own housing loan plans to employees.

The Ministry of Finance issued directives to state and public institutions early last month, urging them to charge interest rates on loans higher than the household bank lending rate announced by the Bank of Korea (BOK). when institutions provide special housing loans to their employees. The Ministry of Finance has also required public institutions to apply a certain loan-to-value (LTV) ratio ― limiting the loan amount based on a lender-assessed value of their property ― as well as a loan cap of 70 million won ($60,500).

The guidelines are supposed to be implemented from the end of this week, and the Ministry of Finance plans to impose sanctions in assessing the management of companies.

However, it seems unlikely that state institutions will follow government guidelines anytime soon. This is mainly due to the opposition of the union of each establishment. Since any policy regarding the welfare and treatment of employees must be coordinated with unions, it is unlikely that the guidelines can take effect immediately.

According to the National Assembly Budget Office, Korea Securities Depository provided employee-only housing loans with interest rates as low as 0.69%. With such low interest rates, the amount of all new loans granted this year has increased threefold compared to 2020.

The Busan Port Authority granted interest rates as low as 0.64% for its staff-only housing loans, while the Korea National Oil Corporation provided housing loans to its employees at a rate of interest of 1.35%, which led to a considerable increase in new loans.

The Korea Development Bank also issued housing loans for employees at an interest rate of 1.68%, and the amount of new loans issued was 3.32 billion won, up 85 % compared to the previous year.

It is feared that some of these state-owned companies, including the Korea National Oil Corporation, are failing to manage their financial situation by easily granting loans at extremely low interest rates, even if they suffer from capital depreciation. .